You would think that after years of working with your customers, you would recognize that you have really two distinct markets with your hypervisor product line, Enterprise and SMB. I thought, or rather I had hoped, that after all the their courting to the Enterprise customers over the years, someone at VMware would get a clue and realize that yes, you can make a revenue stream from the SMB market, and yes, we should really try to work with them on a a level playing field with all or other customers. That’s what Citrix and Microsoft have already done, but for whatever screwed up reason, VMware just doesn’t get it.

At VMworld 2012, it was with great anticipation that I awaited the formal keynote announcement that the vRam, or as some call it the ‘vTax”, pricing model was now officially dead. I had known well ahead of the show that this was going to happen, but I wasn’t prepared for what they actually announced. To put it in basic terms, they dropped the vRam model, but in the same breath said that Enterprise Plus customers would automatically get an upgrade to the new vCloud Suite. Ok. What about us small guys? Nothing. Nada. Zip.

Not once, in any keynote or CEO roundtable discussion, did anyone from VMware even acknowledge that the SMB market actually exists. Unbelievable, but is it really any big surprise given the “culture” of VMware? No, not really.

All they had to do is do what every other major hypervisor vendor has already done for the SMB market – give them something they can latch onto for free. Sure ESXi is “free”, but we need vCenter to b free. We need vSphere Essentials to be free. Hell, VMware would make their revenue stream just on the SnS renewals alone, and that wouldn’t even count the add-on (or value add, whatever your terminology) products that SMB’s would move to, like possibly View or vCould. There is a solid market there, and it appears that everyone except VMware recognizes it.

I amy be just ranting on this, but I have a lot fo SMB contacts and have spoken with many inside and outside of VMware who also believe in this. But, like us, they have no voice or a voice that is severely squelched once it hits a level or management. It’s been far to long for the recognition that the SMB’s deserve from VMware.

C’mon VMware, either get a clue or get out of our datacenters. 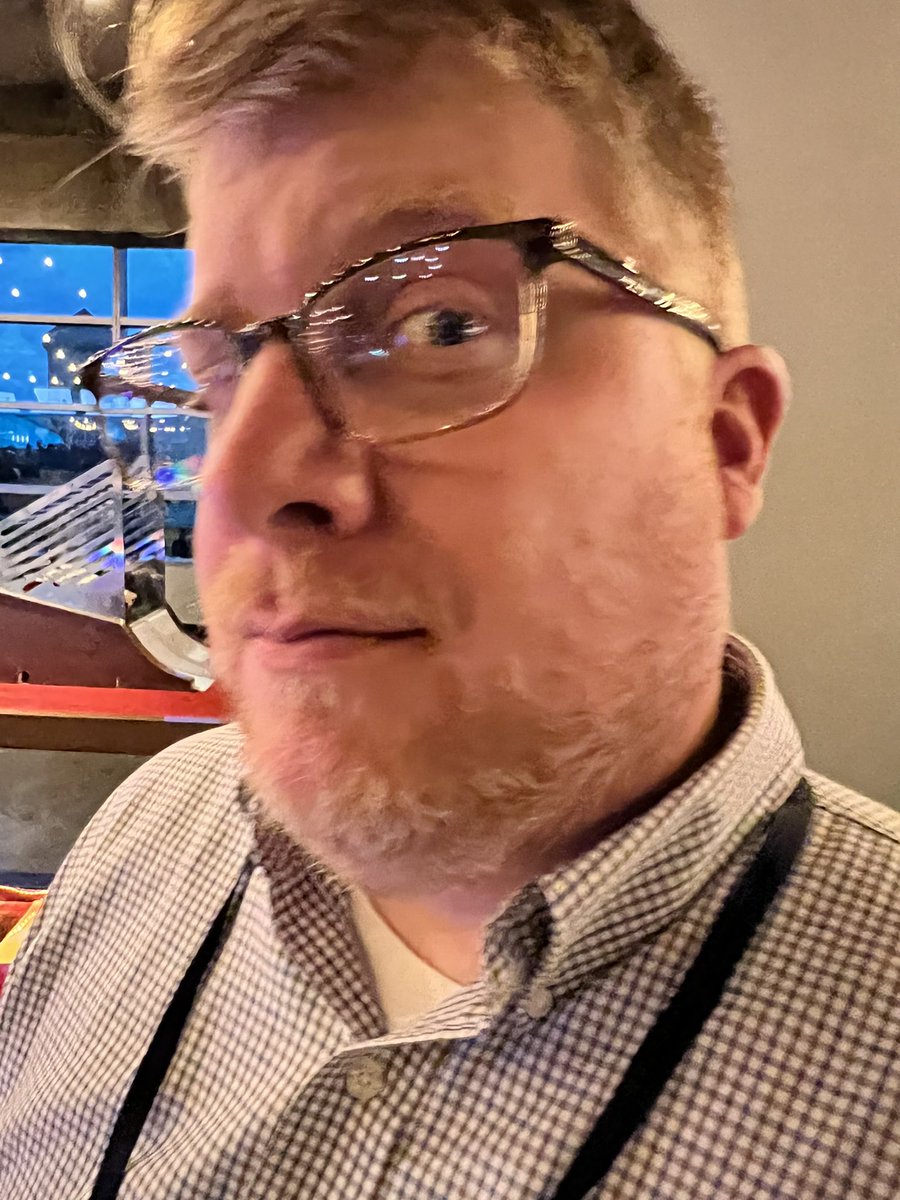 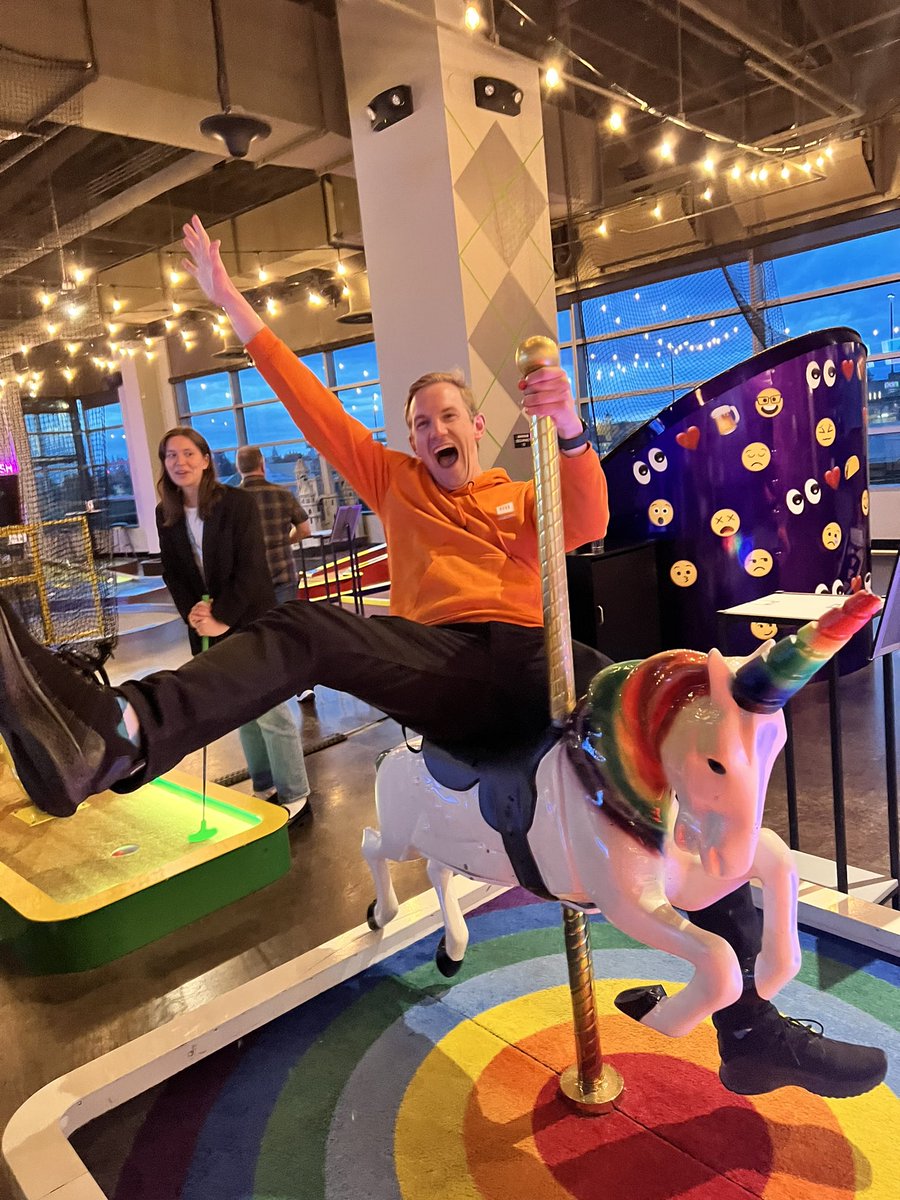