VMworld 2012 in San Francisco is now in the history books for another year. This year, I felt different than I have in past years during the days and weeks leading up to my trip. It was mainly different for me because i was going to be so freakin busy that sessions actually took a back seat to everything else.

Being a VMware User Group (VMUG) leader for our state, I was involved in the activities that surrounded that group and their show floor booth. All of that was an absolute blast and I loved it. i was also asked to do some editorial work, interview with a training company, gave a vBrownbag lightning session, and participate in VMware Feedback Forums for some VMware services. I think I was either in meeting rooms, on the show floor, or in the labs more than anything else the 5 days. Everything considered, it was one of the best VMworld  conferences I have attended. Very, very busy, but still the best.

Here are the biggest takeaways of VMworld 2012 for me:

Mike Nelson @mikenelsonIO
33 minutes ago
We laugh a lot too 🤣 #MVPBuzz https://t.co/38nNn3Kobd
View on Twitter 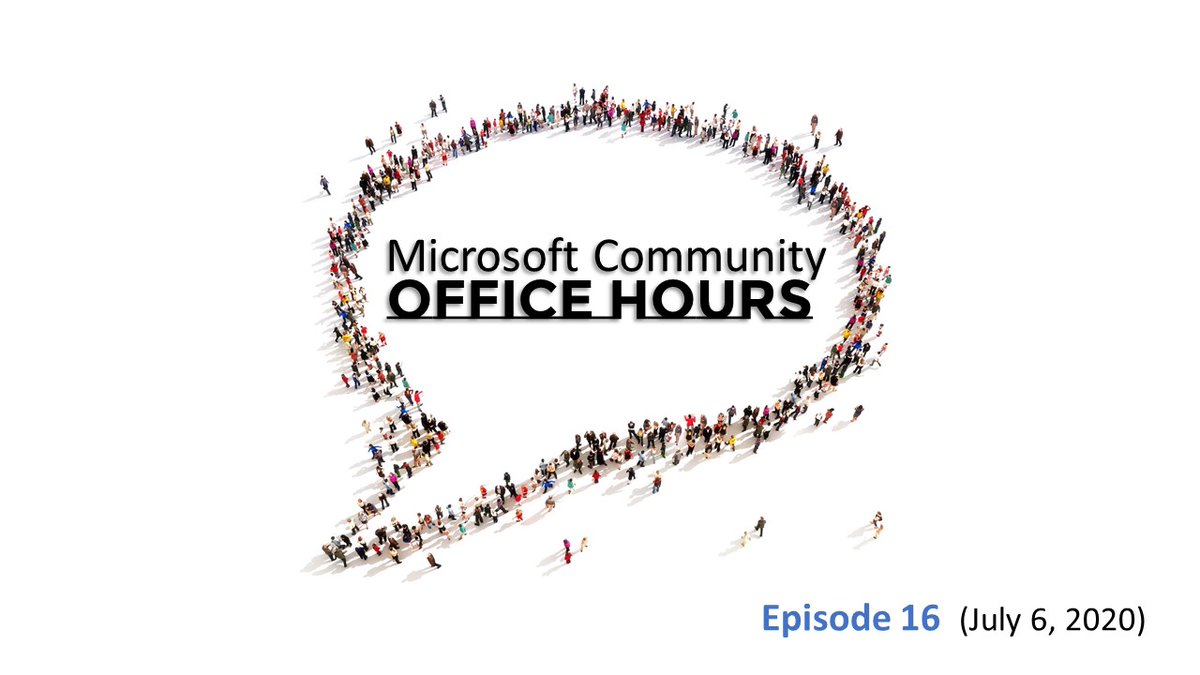 Christian Buckley #CollabTalk @buckleyplanet
Some great topics discussed in this week's Microsoft Community Office Hours AMA with myself & @spmcdonough @TVWizard @RIZinsights @mikenelsonIO https://t.co/raCP7UGqle Join us every Monday at 8am and 6pm PDT https://t.co/3ystYSvoDh
0
0
In reply toCláudio Rodrigues
1 day ago
@crod I use it almost everyday with Windows Terminal in my SDK testing. No viable issues yet that hamper my work except for the need to respect case in Linux.
View on Twitter
0
0
In reply toGene Torres
1 day ago
@eugenejtorres Happy birthday Gene!
View on Twitter
0
1
Mike Nelson @mikenelsonIO
1 day ago
Join the Pure Storage Team - We are hiring a Embedded Software Engineer, Platforms https://t.co/Mnv1srtsYn via @greenhouse
View on Twitter
1
0
In reply toHoff
4 days ago
@Beaker @MikeSaurbaugh Good luck! If you like it, I would recommend trying a lump brand upgrade to get a longer & cleaner burn for a good smoke. The difference is night & day.
View on Twitter
0
1
In reply toJD Helms
4 days ago
@jdhelms Hope you & the family had a great holiday!
View on Twitter
0
0
Follow @mikenelsonIO