With all the craziness happening in the world lately, more and more conferences are going virtual in the second half of 2020. The annual Microsoft MVP Summit is no exception with the decision coming in mid-February to change it to a virtual event from an on-site Bellevue/Redmond campus one. I applaud Microsoft for changing this and having the health and welfare of not only the MVP’s, but all of the folks that make this event happen, in the first or foremost of their decision.  It did cause a lot of confusion over logistics like flights and accommodations, and some financial burdens for some, and that sucks. But, it was in the best interest for sure. In this post, I just want to break down just some of things I thought about during this past week of sessions and virtual networking, and without exposing any NDA information, of course 🙂

Not many folks know how many total people are actually involved in this event, and I don’t assume to know all the details. The logistics must be just crazy!. After all, they are bringing together thousands of people coming from all parts of the globe for a full week of intense sessions, networking, eating, and fun. But, there has to be a few special shout-outs here, and big ones at that. First, the MVP Summit team. I only know a few of you, and mostly just through an alias email address, but you folks seriously, seriously rock! It is a huge undertaking and I applaud you for all of your time and effort to make this thing come together. Normally, for the on-site event, I would be giving props to all of the other folks and teams involved, not only behind the scenes, but also the ones we interact with everyday that we are there. Everyone from Microsoft folks, to hotel staff, restaurant staff, catering, Microsoft Connect Shuttle drivers, transportation folks, the “Purple shirt” volunteers, and contractors. But, with a virtual event, all of them besides the MS employees and contractors are no longer involved, and that is one of the sad parts of going virtual. These are great and friendly folks who thought they had something to do for a whole week in March, but they got the cancellation instead. I want to give them a shout for being prepared and ready right up to the last minutes before the decision was made. I hope you are all safe and well!

Also, huge respect for the product teams and session coordinators as well! To take an entire week of on-site, in-person events and transform them into a 4 day virtual event must have been an incredible undertaking, and one that will, I bet, now be a part of “Plan B” for 2021 and beyond. Seriously, they took some sessions that were 2 hours in-person and paired them down to a virtual schedule of 45 minutes. Now, I do believe that some of the fallout from that trimming was the interactive conversations that really need to happen, and I talk more about that later. but also consider the timezone issue – not everyone attending is on PST as they would be in-person. This is a Global event. People were attending sessions in the middle of the night, and presenters were there right along with them. I attended sessions in the late evening hours and it did make for a very long day. That is a big sacrifice and I give kudos to everyone on that.

Bottom line of all my jibber-jabber above = THANK YOU to everyone involved!

Of course, we used Microsoft Teams for the virtual collaboration for the event. Now, I am not a true fan of Teams, as I think it still needs a lot of work and it is, for the lack of a better term, somewhat “clumsy” to use in my opinion (I am hopeful that big improvements are on the way to make it better every release though). For the sessions, it performed well actually, without many hiccups along the way. Interactions were good, and audio and video only seemed to suffer on individual occasions, especially for some of the folks that might not have had the best connections. I can say without hesitation that i do not like the chat capability though, as it was confusing and you cannot un-dock the damn window! You have to understand that there are many things going on while you are attending a session, just like any other virtual event, and flexibility is a key aspect of that virtual experience. Trying to navigate the chat was tiresome and a burden to say the least. Some of us are still working!

Enough about Teams. The other aspect that I feel really suffered, and not because of the people but rather the technology, was the lack of networking and human interactions. Going virtual means that technology must allow us to regain that level of contact, at least to the best that it can. Sure, we did have a Community area that many sparked up their own virtual get-togethers and polls, but without the hallway conversations and 1×1 interactions, it just seemed like the event was missing it’s original true intentions, to bring the MVPs together with each other and the product groups to collaborate and network. And I blame technology for that, not the people. We still don’t have the means to recreate that sense of togetherness, and until we get to maybe being holograms in a virtual world or whatever, we might never get there. And that sucks.

One word to describe them actually – “great!”. And they always are, at least the ones I attend. The MS folks are inviting, engaging, generous, receptive, and even a bit forgiving. Sometimes there are hard conversations, and some are maybe broader than what we would like, but most are pretty much informative and interesting. It is also something that is often times forgotten in the amount of work those teams have to put in to prepare for an event like this as well. I applaud them for giving us their time, especially given the current circumstances of work and family balance, and all the other craziness going on around them.

Overall, I think the Summit was a big success, minus the technology limitations and glitches. Again, all of the people are amazing for the work and time they put in to this. The did a monumental task in converting this event without delay and for that, all MVP’s owe them our gratitude. As for the MVPs, they are incredible people in their own right, and I am always humbled to be in the presence of some of the most intelligent and generally friendly people in the program. I love being an Microsoft MVP and the Summit is a core part of why I remain passionate about the program and being a part of it. Now, hopefully I get renewed for another year, but we’ll find that out on July 1 (fingers crossed!). 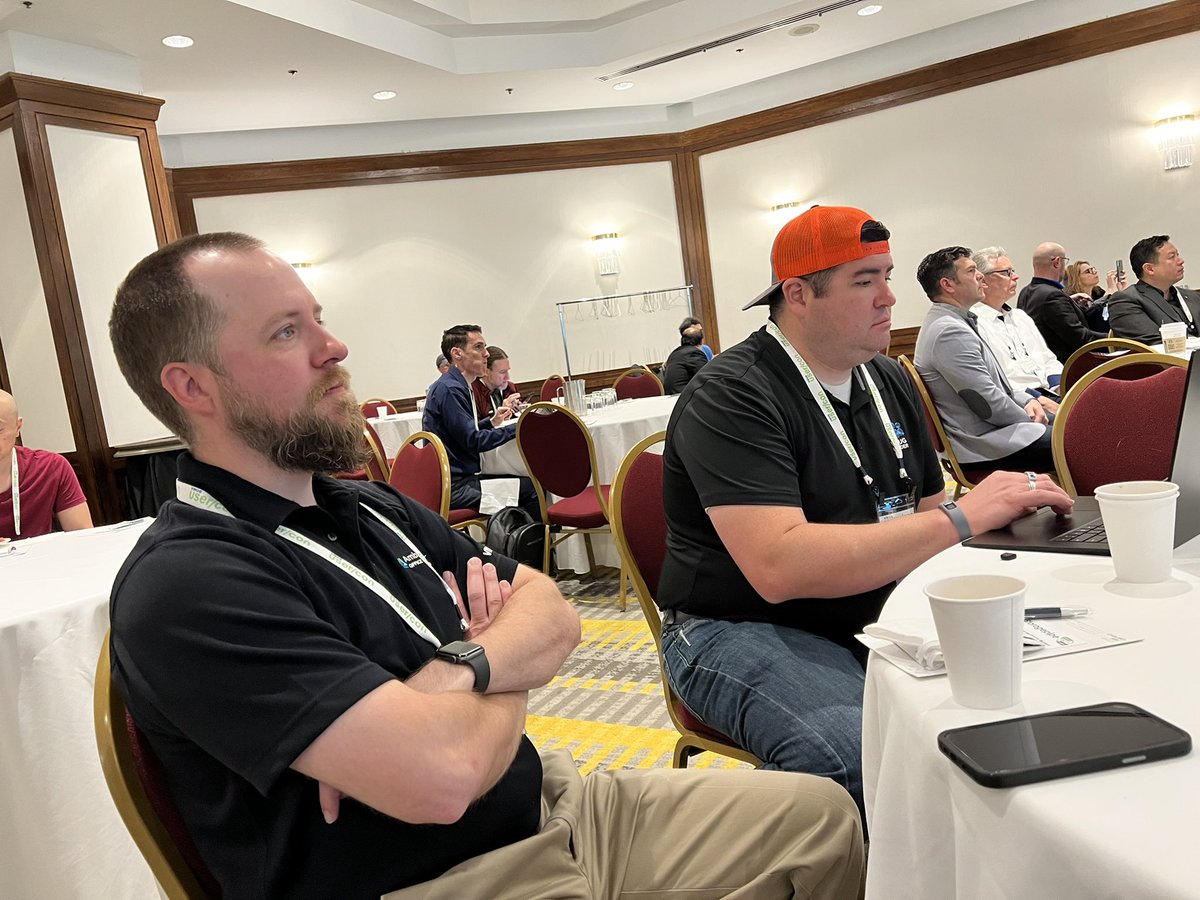 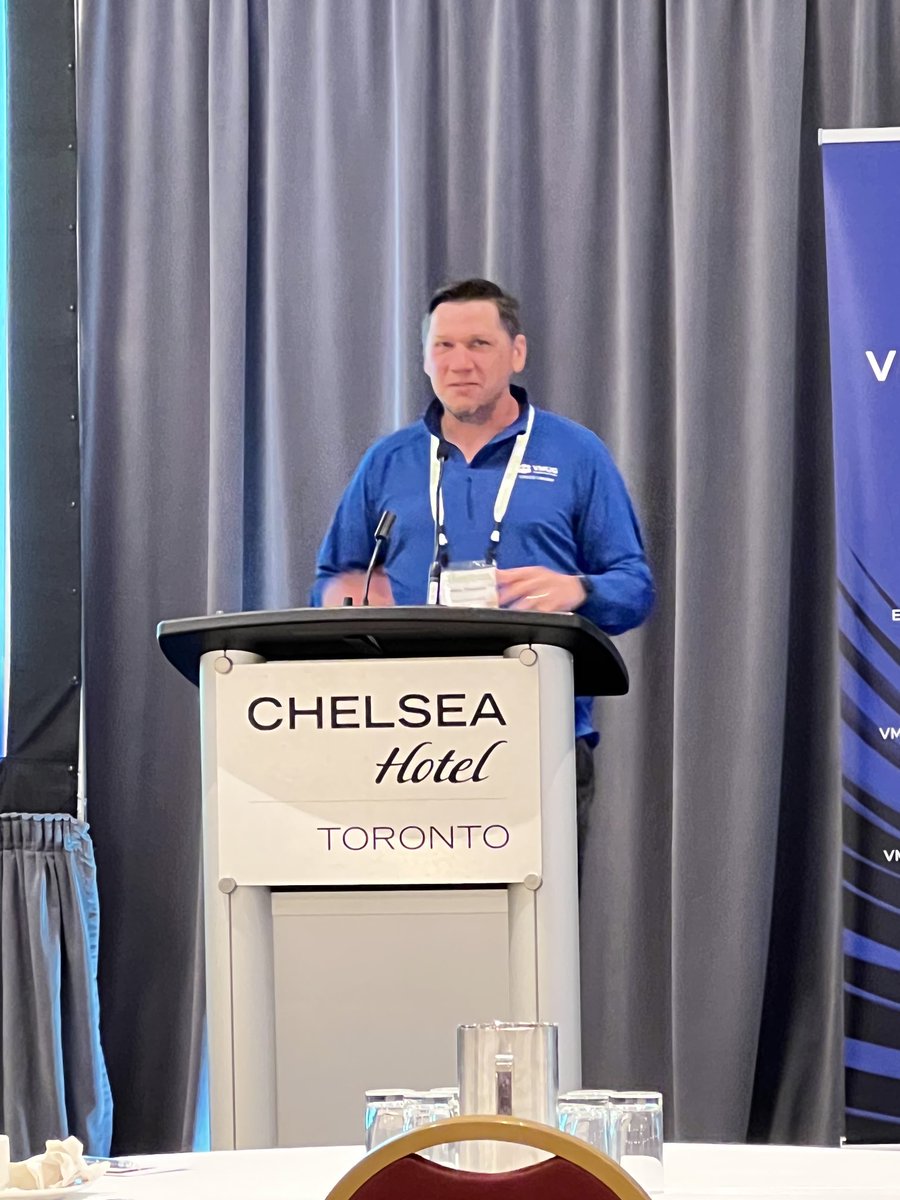 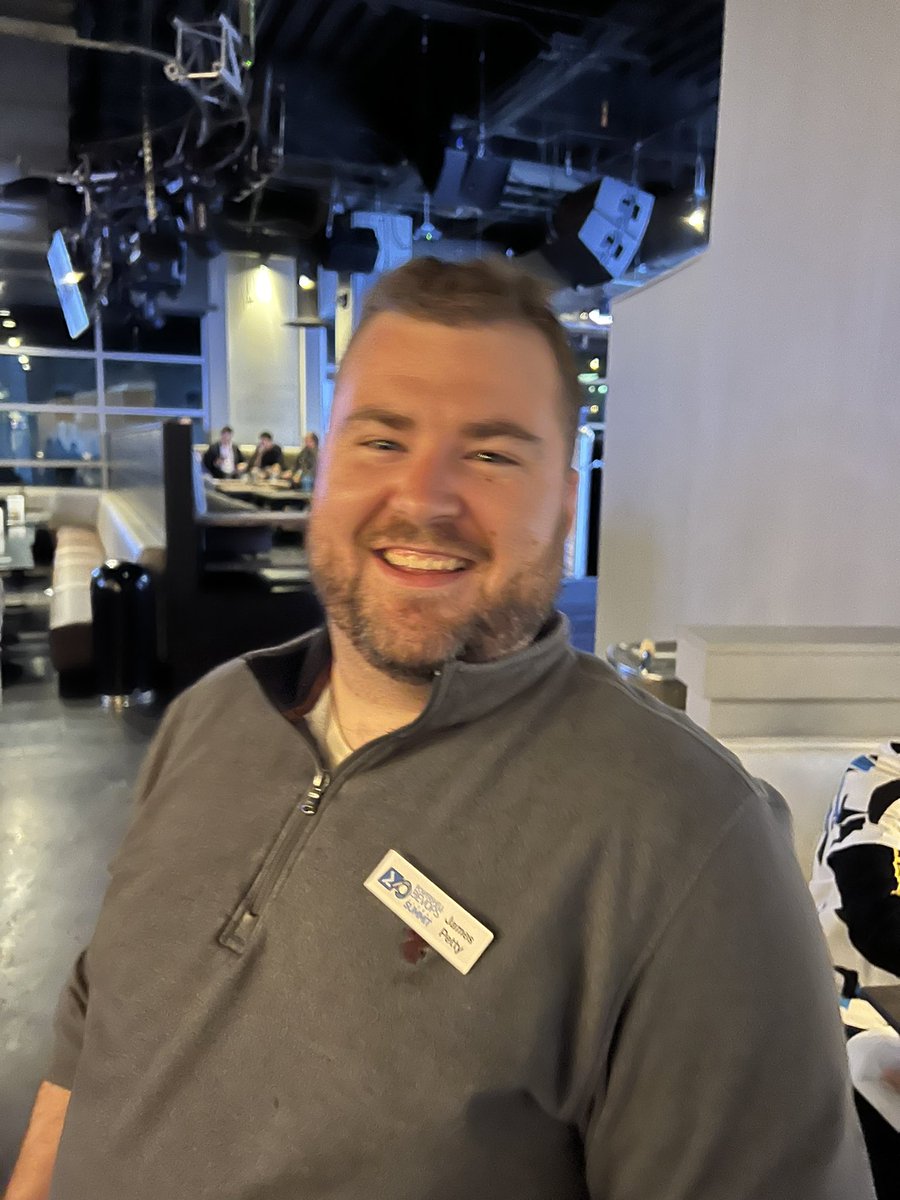