This past week, I released the latest update to the Pure Storage PowerShell Toolkit to both GitHub and the PowerShell Gallery. This is an update of the awesome Toolkit version 1 that was created originally by my boss, Barkz (aka PurePowerShellGuy). The new release was a tough one for me as it required quite a bit of refactoring of code, mainly to allow for future functions to be added in later versions. Along with that, other things just kept getting in the way of the release, but its now finally here.

The pipeline for release of updates to the code is increased, with new branches being created and merged almost on a weekly basis, if not sooner. That’s the beauty of open source and rapid development. I fully encourage everyone to fork the code, submit PRs (Pull Requests), and post your issues in the GitHub repo. This is a community effort and I invite everyone to contribute!

Here is a rundown of some of the changes. As I mentioned, the code is changing at a faster clip, so these won’t last for long 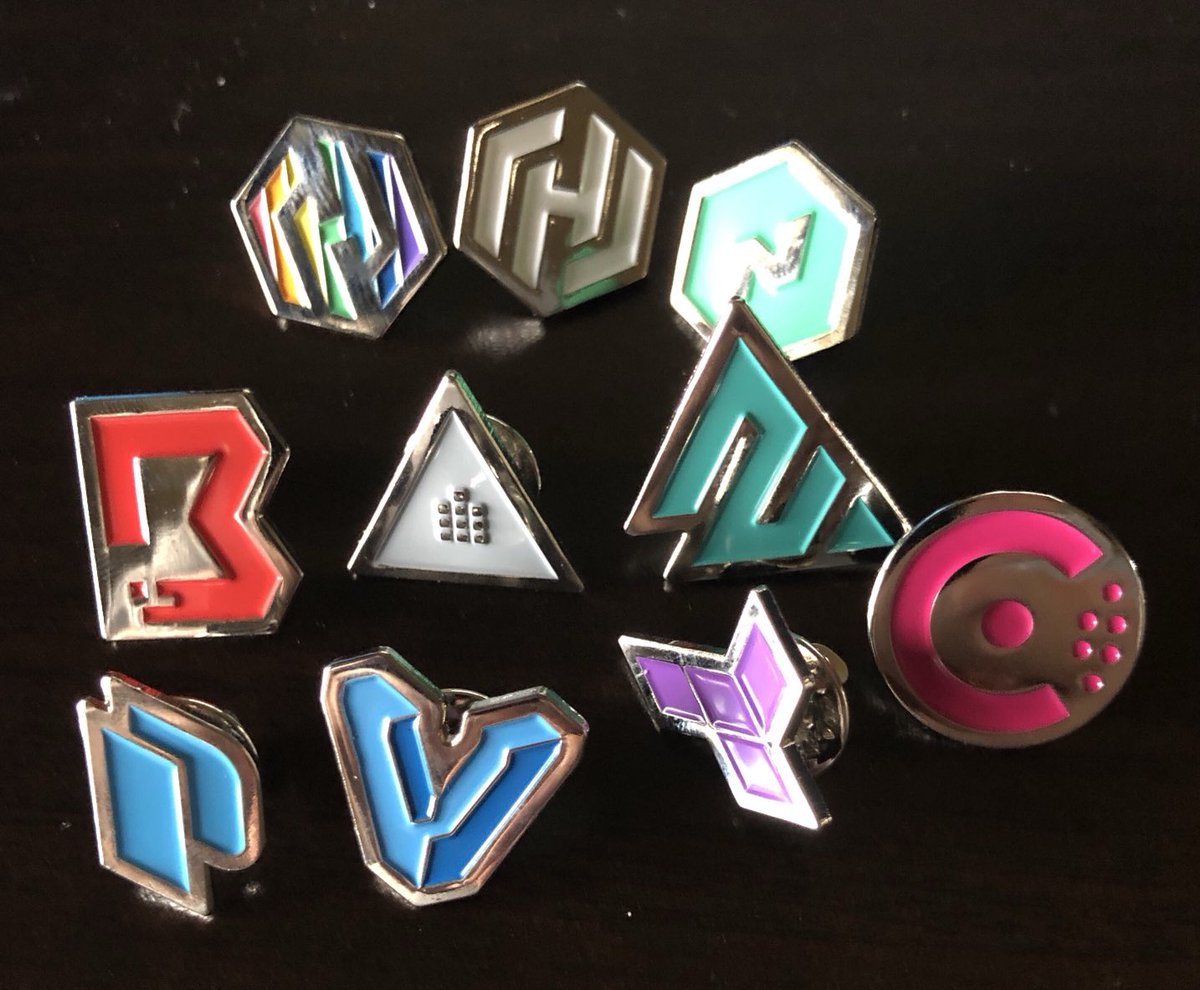