For those of you that may use the HP customized version of the ESXi 5.0 image (like I do), HP has released an updated Sept. 2011 image on the Software Depot. Here’s a list of fixes and known issues from the relase notes. Folks that use AutoDeploy, be warned that it is still broken with the included be2net driver for Emulex 10Gb Nics. 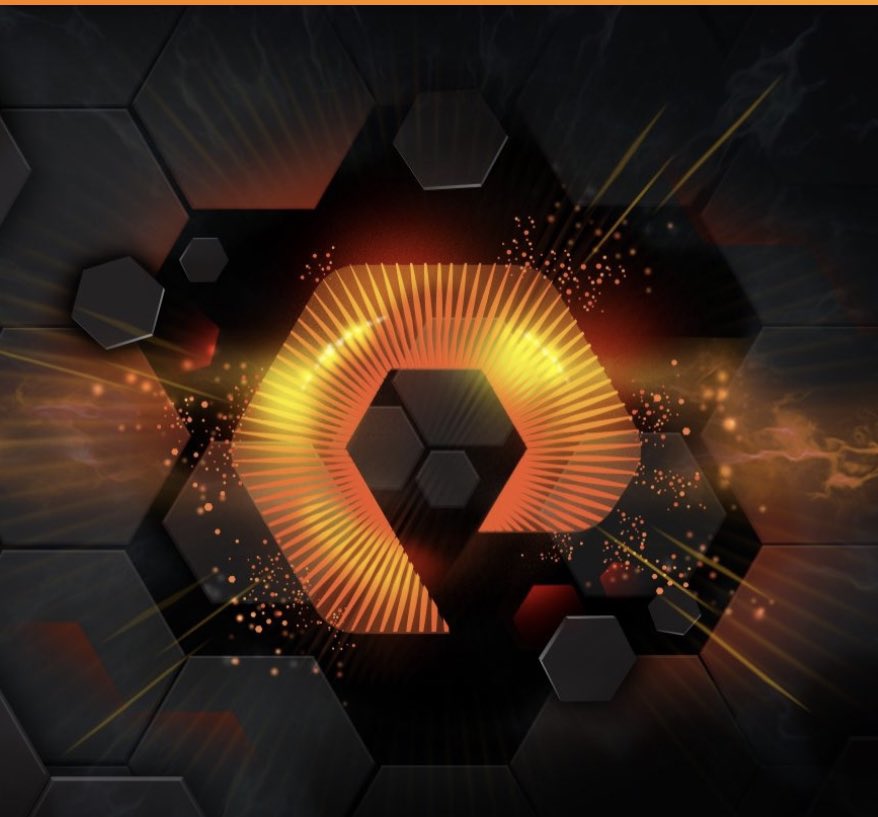